Finding Design Inspiration: From Other Media

This is the second article in a series about how I have found inspiration for boardgame design ideas. You can read all of the parts by following this link.

This isn't something that happens very often, but occasionally I'll be watching TV, or reading a book, and I'll think, "This would make an excellent game!" I'm not just talking about theme, where you think, "Oh, this alien movie is great - I want to make an alien game," but rather another piece of media that inspires a more complete game, mechanics included.

For example, I have recently been reading Michael E. Bell's Food for the Dead. A book which is legitimately and amazingly able to call itself a "Non-Fiction Vampire Book". One of the major topics of this book is about the medical practices in the US in the 19th Century. From this, it occurred to me that making a game about the old-time Snake Oil salesmen in the US - making medical promises about their cure-all concoctions could be really fun. Of course, it would have to include elements of bluffing, like those guys did, and making money. And it would have to be dangerous - so there would have to be a mechanic that simulated being run out of town. Subsequently, I've been throwing around ideas for a game, with the working title, Trepanation (that's the medical act of drilling a hole in your head). In this game, so far, players travel to towns in the old-West. On the way they research the illnesses in the towns and concoct their cure-alls. Then when they arrive, they earn money based on how effective their cure-alls are. And of course they try to sabotage one another, swindle the local populace, do some bloodletting and trepanation on the side, and eventually get run out of town at the end of the round. More than anything, the book provided me with a really fun theme to play within.

Another book that inspired me was Neal Stephenson's Cryptonomicon. This is quite possibly the best book I've read in years. It centres around a codebreaker trying to solve a message that gives the location of Yamashita's gold. The true story behind Yamashita's gold is quite incredible. It was rumoured that at the end of the second world war, knowing they were about to lose, the Japanese forces decided to move their massive stolen gold reserves from Singapore and bury them in the mountains in the Philippines. Obviously this was conducted in secret and the final location of the gold was only known to a few - many of the Japanese and Filipino workers being killed after helping to bury the goods and boobytrapping the underground tunnels. Decades later, an explorer did find a gold stash, but not the motherlode. The gold was stolen from him by the president of the Philippines and all of this went to court, pretty much confirming major parts of the story. This is real-life Indiana Jones stuff right here and it needs to be a boardgame! So I've been mulling over ideas about an exploration based game, but it won't be peaceful. If a player finds the gold, they either need to keep the location secret or be prepared to fight other players off.

It is probably no great coincidence that Neal Stephenson also wrote Snow Crash - more of less inventing cyberpunk and no doubt inspiring games like Android and Android: Netrunner.


What other media could provide game inspiration?

How about Stephen King's The Shining? I would love to be able to recreate the mood of this game. The deep foreboding and the sense of wrongness and powerful things in this book and the movie. I would imagine a survival type game would come out of it - possibly cooperative. I would imagine using quite small components to try and create a sense of claustrophobia.

The videogame, The Binding of Isaac, features a boy named Isaac moving through a dungeon (basement, actually) and applying modifications to his body. As the game progresses the modifications stack up and Isaac gains all manner of bizarre abilities and buffs. It's a great way to implement an RPG, without having to use stats and XP points - instead, an ability is just pasted on top of other abilities and a variety of interactions can come out of that. I looked into using a similar mechanic in a card game, perhaps layering cards on top of each other so that parts of abilities survive the character's development. And then I guess you would fight various monsters. (My own attempt did survive, in a manner, in Super-Science Adventures in Twisted Space Time) 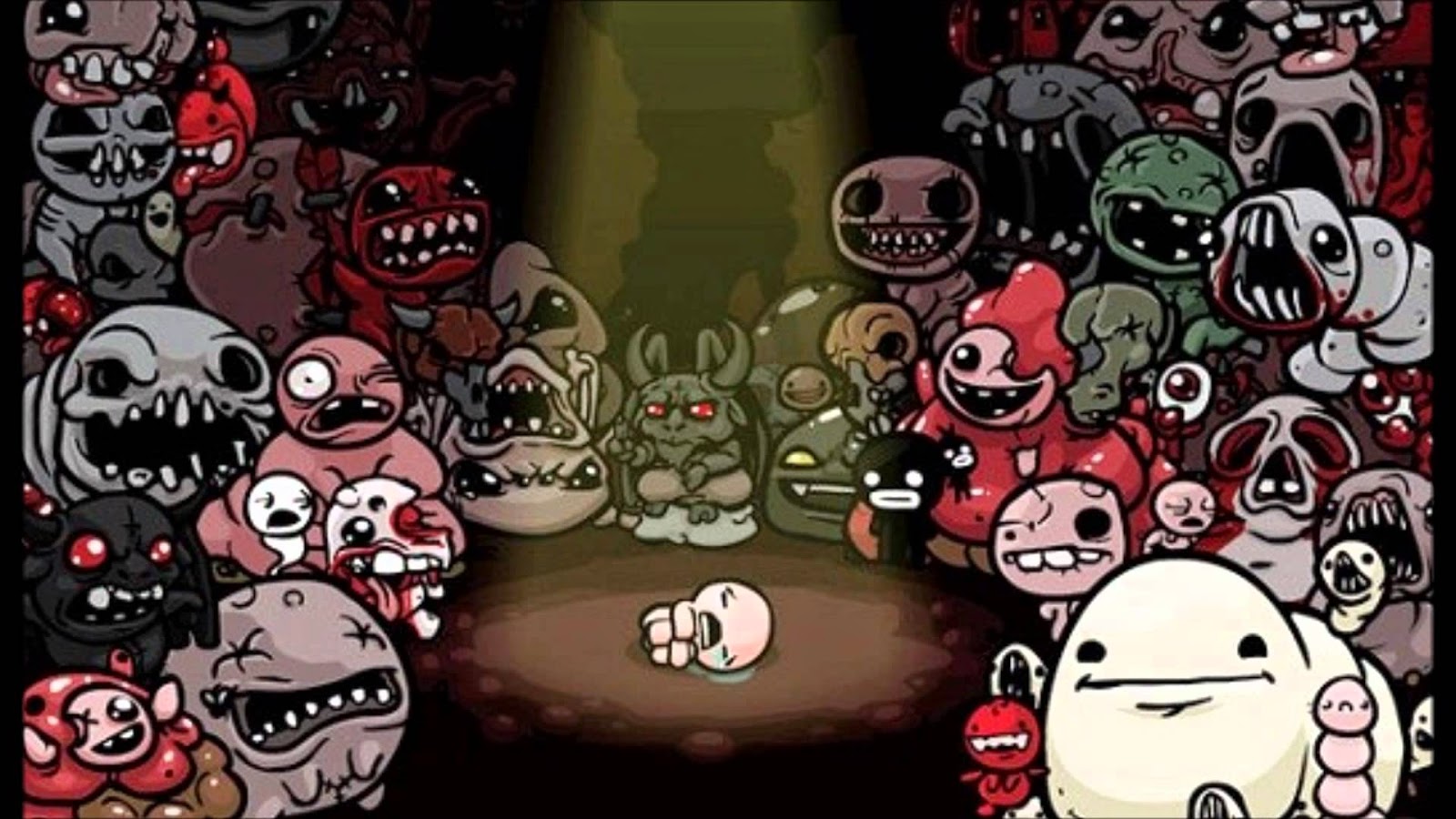 Perhaps the movie, Jaws, could inspire a game about battling, as a team, a single deadly monster. Perhaps as you damage the monster further, its attacks on the players have to change but become more desperate.

Or perhaps, like the boardgame Frag, a game could be designed after the mechanics of an arena shooter videogame. Arena shooters happen very quickly - grab a gun, ammo, powerup, shoot shoot shoot, get killed - and there is also a lot of hidden information - you rarely know where your opponents are until you encounter them. So perhaps this would work best as a card game, not a board game, where if you play matching cards, then that means you have encountered another player...

I wonder if the John Carpenter movie, They Live, would make a good game, where one player takes a bunch of revolutionaries and the other player takes the evil, yet secret, alien overlord.

I'm just plucking titles out of the air here, but the possibilities must be endless.
Email ThisBlogThis!Share to TwitterShare to FacebookShare to Pinterest
Labels: Design, Design Diary, Inspiration Series 2015
Newer Post Older Post Home
RobinDavid: Where I talk about boardgames and boardgame design.