I was recently reading through Matt Leacock's rules for Thunderbirds, which he is editing live on googledocs. In his editing notes, he raises some interesting points that should be taken on board by anybody writing game rules 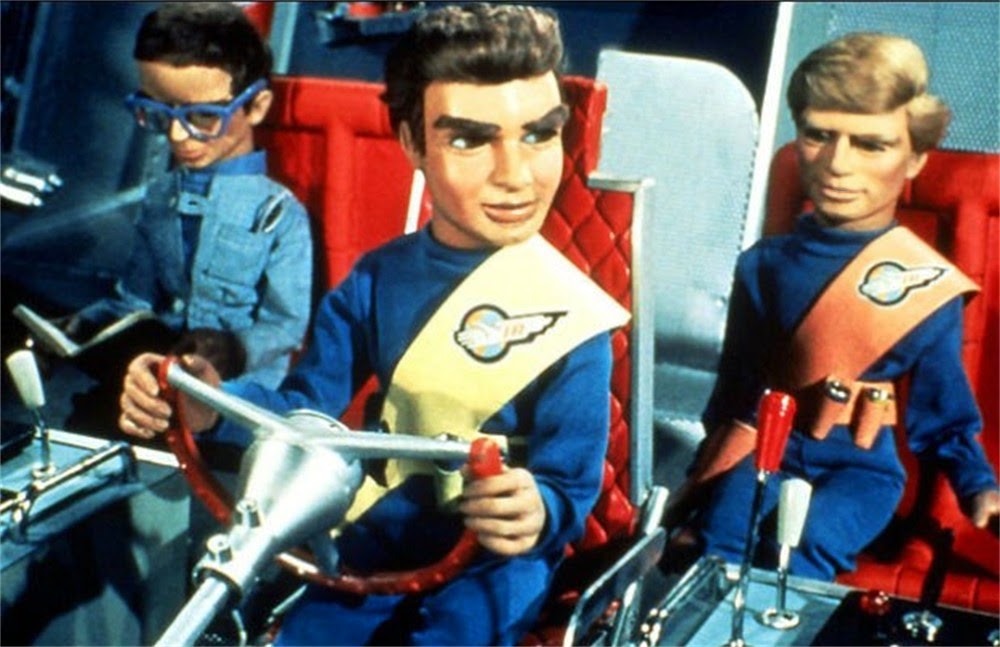 Bonus Nerd Fact: F.A.B., used in Thunderbirds, is not really an acronym as it doesn't stand for anything. Gerry Anderson just liked the sound of it.
Email ThisBlogThis!Share to TwitterShare to FacebookShare to Pinterest
Labels: Design, Writing
Newer Post Older Post Home
RobinDavid: Where I talk about boardgames and boardgame design.