Sub Rosa: Spies for Hire is a microgame of bluffing and bidding. Players act as the directors of rival spy agencies, trying to recruit the most mercenary agents to their side. You can find more info and grab the Print-n-Play version from here. 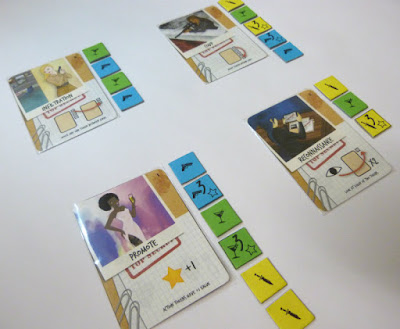 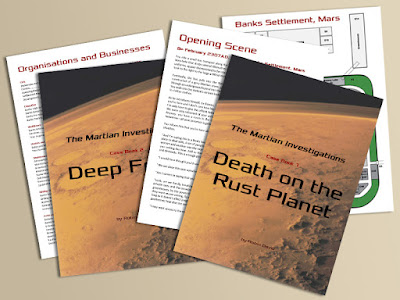 Litterateur is a word-building card-drafting game. You can think of it as Scrabble mixed with Sushi Go, but with an unusual victory mechanic. You can get the free Print-n-Play of Version 1, here. 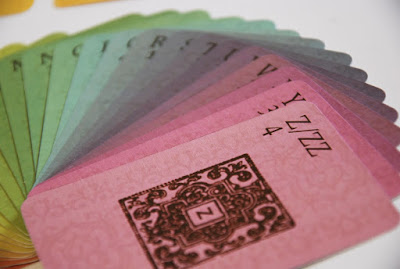 Director's Cut: The Card Game is a set collection and trading game for two players, set in the Hollywood studios of the early 20th Century. It is available to buy on DriveThruCards.

Eccentric Exhibits is a free, 20-card trick-taking game for 2-players. Each player is a curator at a rival museum, attempting to win the best artifacts for their collection. You can get the free Print-n-Play here. 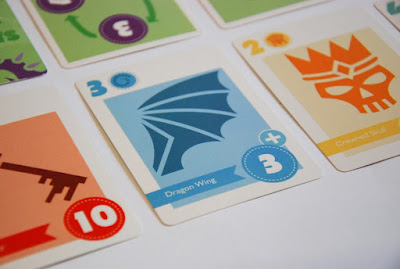 Email ThisBlogThis!Share to TwitterShare to FacebookShare to Pinterest
Home
Subscribe to: Posts (Atom)
RobinDavid: Where I talk about boardgames and boardgame design.