Here's a game of simplicity itself. On your turn, you can either pick up some cards, lay cards to build a railway line, or take some secret objective cards. That's it! And from those small actions, an excellent, faced paced, enthralling game emerges.

It's no wonder Ticket to Ride is one of the best-selling boardgames in the world today.

Here are my brief observations... 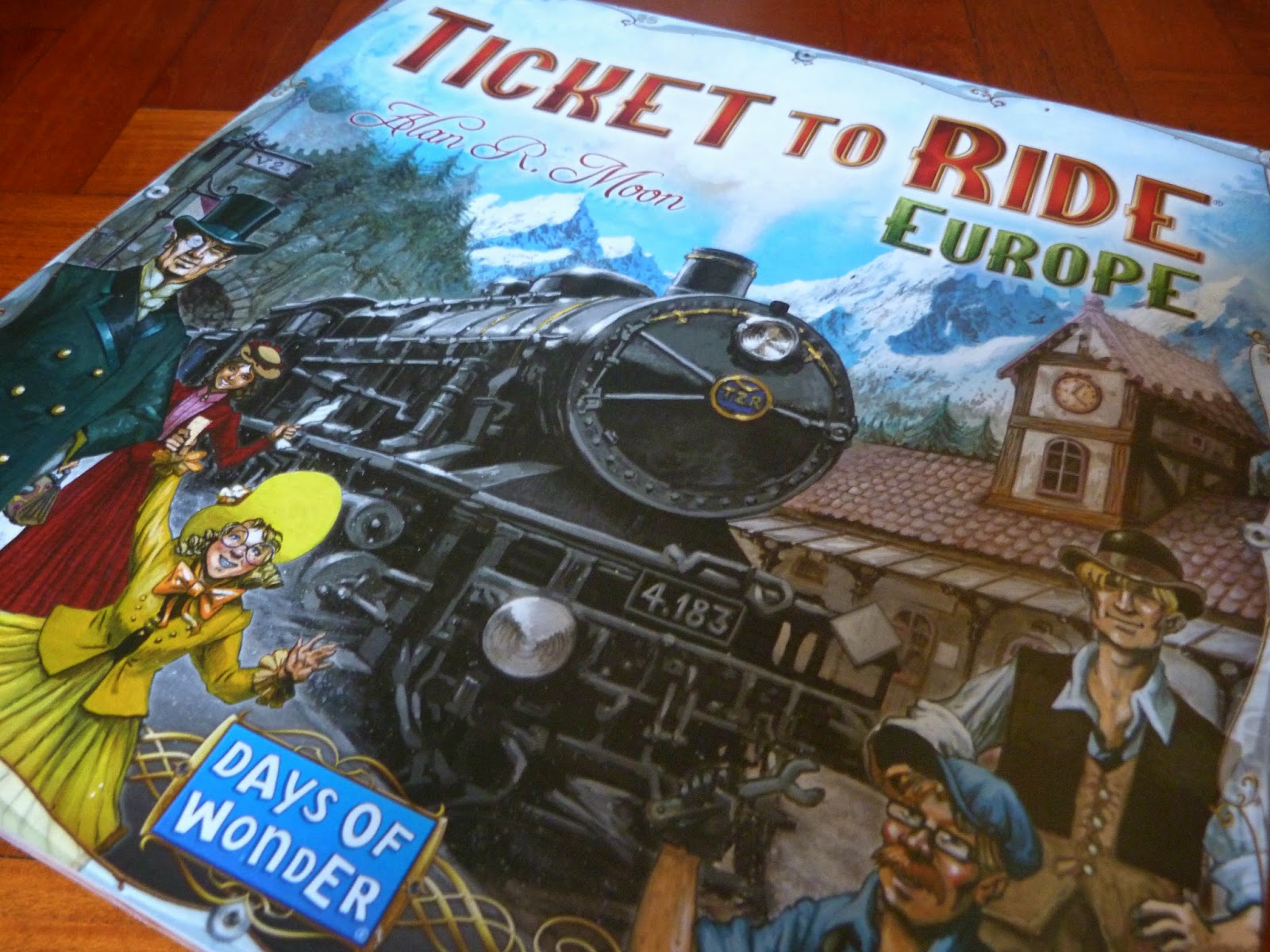 1. This game is perfect for new gamers. It's long enough to feel substantial and to allow strategy to pay off, but straightforward and familiar enough to be taught in five minutes.

2. The game looks freaking beautiful! The golden-age of steam trains is evoked wonderfully through the artwork, and though the plastic trains feel a little cheap, when the board is covered with them, things look great!

3. It's as much fun with two players as it is with three or four, provided you have the appropriate map - the India expansion is specifically for two players and plays just right. The base game is suited for three or more players, and though two players is possible, it doesn't feel very competitive.
4. The hidden objectives add an interesting, if somewhat underutilized mind-game. Each player will have a set of locations that they have to match up for bonus points. And players have to keep these target locations secret so as not to have key routes stolen. Having said that, with a plethora of routes available, it can be tough to even guess where particular players are heading.

5. The hidden objectives also obscure who the winner is until the very end of the game - so it's a rare thing to feel either hopelessly behind or unbeatable. 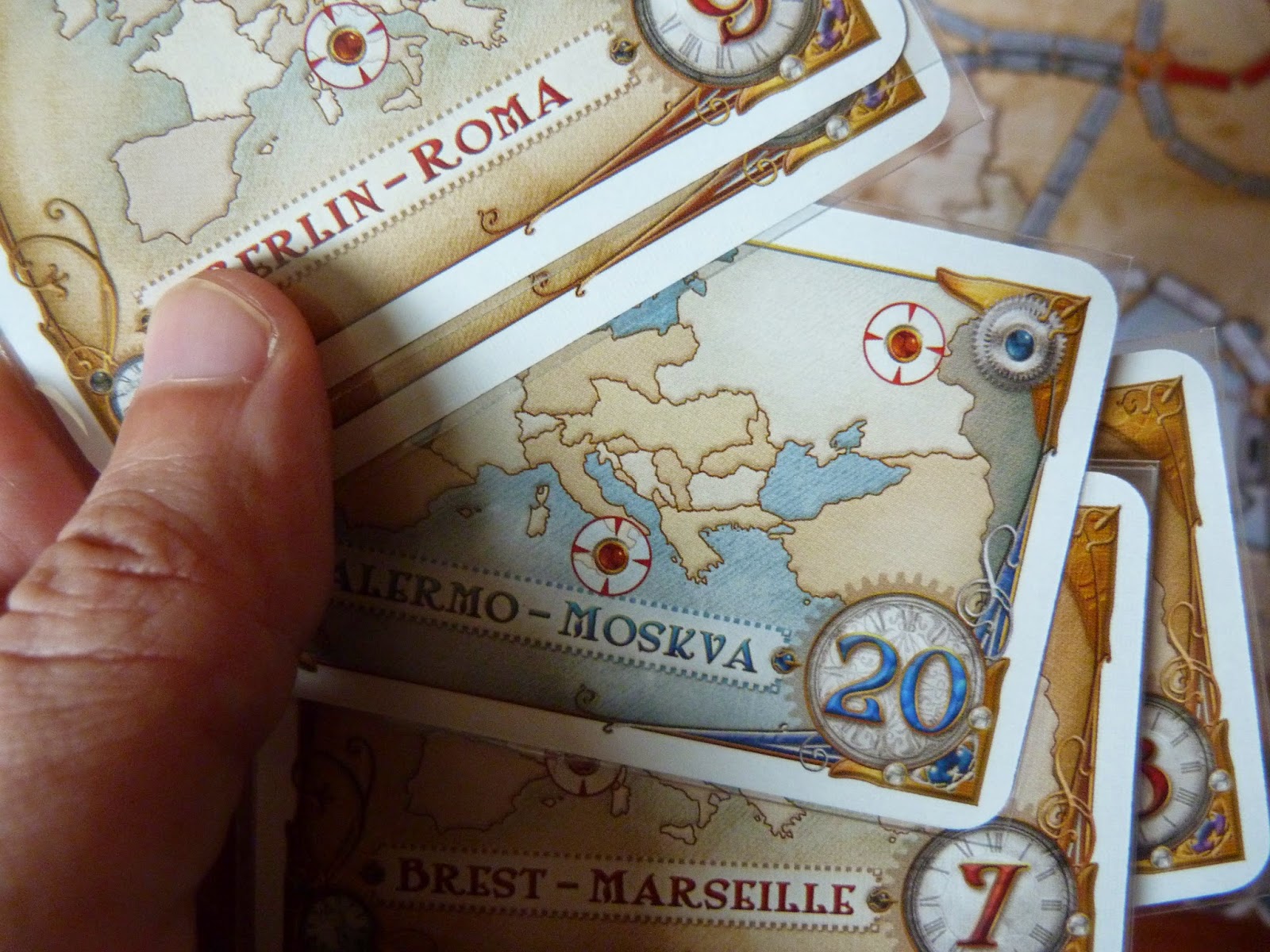 6. Most games of Ticket to Ride end with a panicky few moves as players rush to score a final objective and squeeze out a few more points before the final tallying begins. These are the moves where you see gambles pay off of or the over ambitious eat dirt. It's often a delicious and exciting moment.

So yes, it's an older game, but it's so solidly made and so engaging that I still think it should be in every boardgamer's collection. 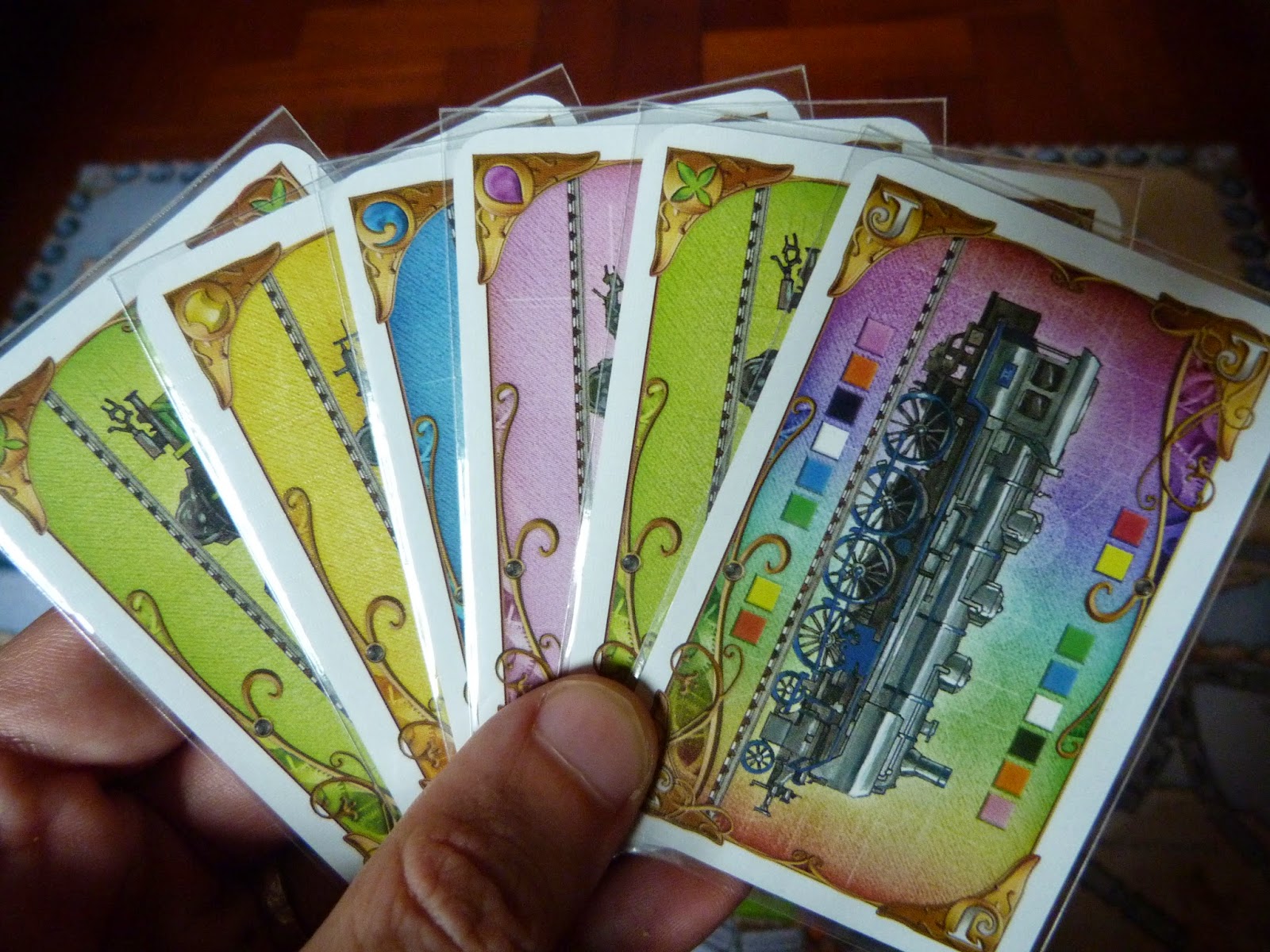 Which Version Should I Get?

The Anniversary Edition is a remastering of the original Ticket to Ride and is a solid choice if you want some fancier components.